Staff member
The draws for the second and third rounds will take place on Sunday afternoon.

Leicester enter in the third round, due to be played 22/23 September.

The first four rounds are being played in September. 5th round 22/23 December, semi-final on 5/6 January (one leg only - the team drawn first plays at home), and the final on 28th February. not such an incentive to win it this year

At least the Inter-Toto Cup was over quickly....

not such an incentive to win it this year
Click to expand...

For the love of ****. Seriously what is the point?

"I know...nobody gives a **** about the Europa League so lets have another cup with even less kudos that teams will actively avoid trying to qualify for"

"Fabulous idea. Here, have 45m Euros. You're on fire mate. I thought you'd never top your Nations League masterstroke but **** me you've done it again. You'll be heading up UEFA in 18 months & FIFA in 5 years. You're awesome"

Nobody will ever care. Nobody. Ever.

Sad as it is to say it considering what it's done for us as a competition through our history, it's time to put the League Cup out of it's misery.

The final inevitable nail in the coffin of the Football League. It's almost 30 years now since their arrogance, incompetence & complacency sent them from being THE power in English football to bit part nobodies almost overnight. Serves them ****ing right.

To be fair, the Europa League is only seen as unimportant by English teams, as the money is insignificant compared to League position here. It has greater value around Europe. This new competition could be valuable for the smaller footballing nations and having teams involved from the bigger leagues is important to give it some value.

There are to many shit competitions out there without adding even more.
I didn't even look at the last England results let alone watch them it's just gone to the dogs.
So let's add a 3rd European club competition into the mix along with the Euros, Africa Cup, World Cup and the utterly pointless nations league or whether its called oh and whilst we're at it let's have some international friendlies where we can give caps out to anyone that has an English passport and two working legs.

Finish in the top 4 or below 8th is the aim now.

Payne74 said:
the utterly pointless nations league or whether its called oh and whilst we're at it let's have some international friendlies where we can give caps out to anyone that has an English passport and two working legs.
Click to expand...

England haven't played a friendly since 2018. The Nations League games take place on the dates when friendlies would have happened in the past, so there are a lot fewer these days.

Well that's a good thing, the friendly v Wales 3 days before we play Belgium in the notworthit Cup and new Zealand in another friendly again 3 days before the 2nd Belgium game are both pointless, let's see how many "big teams" players play in those two.
M

What a farce this competition is: 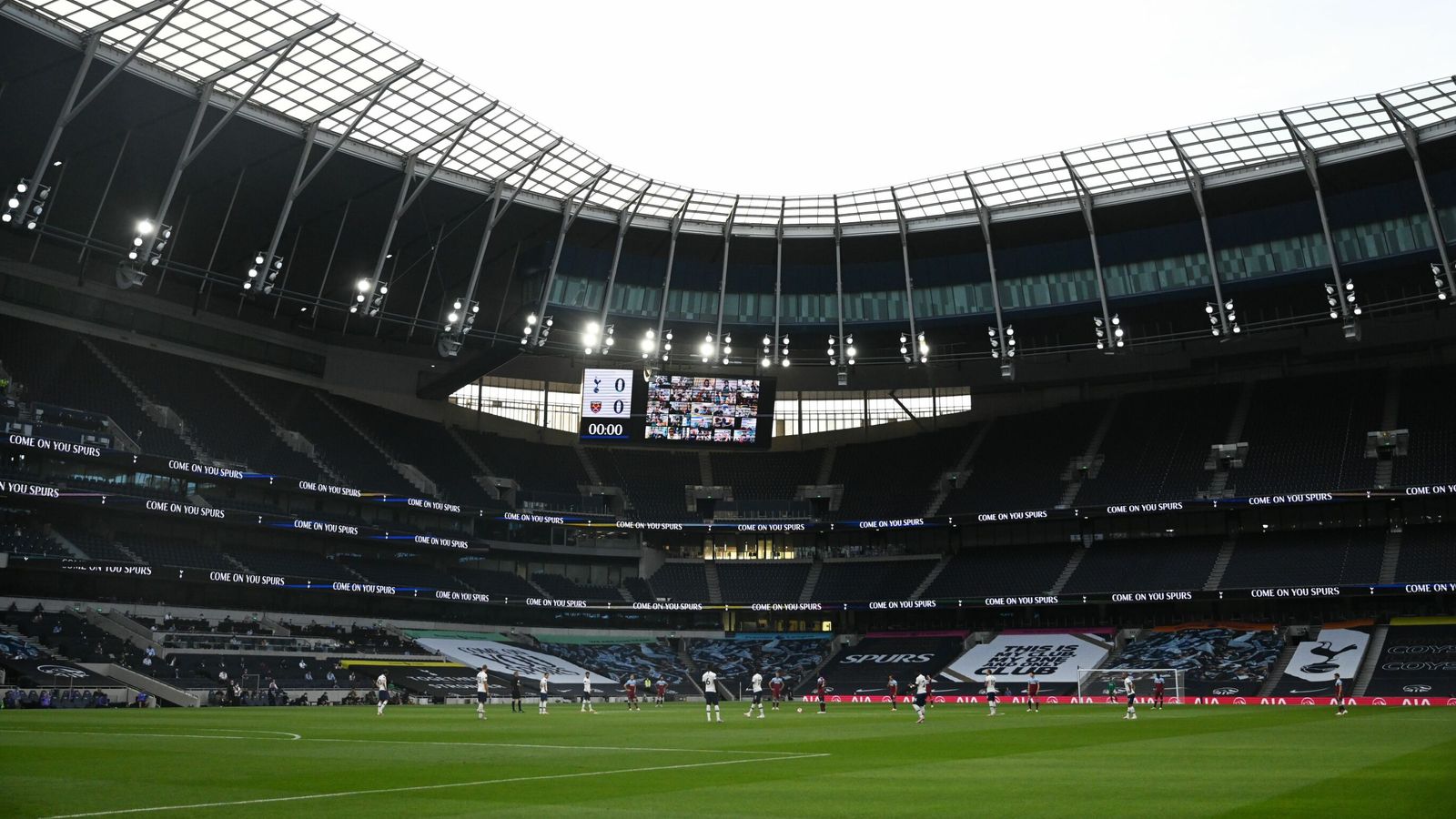 Tottenham have been awarded a bye into round four of the Carabao Cup to host Chelsea, with Leyton Orient forced to forfeit their round-three tie.

Miles Away said:
What a farce this competition is:

Tottenham have been awarded a bye into round four of the Carabao Cup to host Chelsea, with Leyton Orient forced to forfeit their round-three tie.

They really should just ask every club whether or not they want to play in it. Those that say yes can all go into a hat & the 2 that get pulled out can contest the final at an empty Wembley.