Injury update from the manager 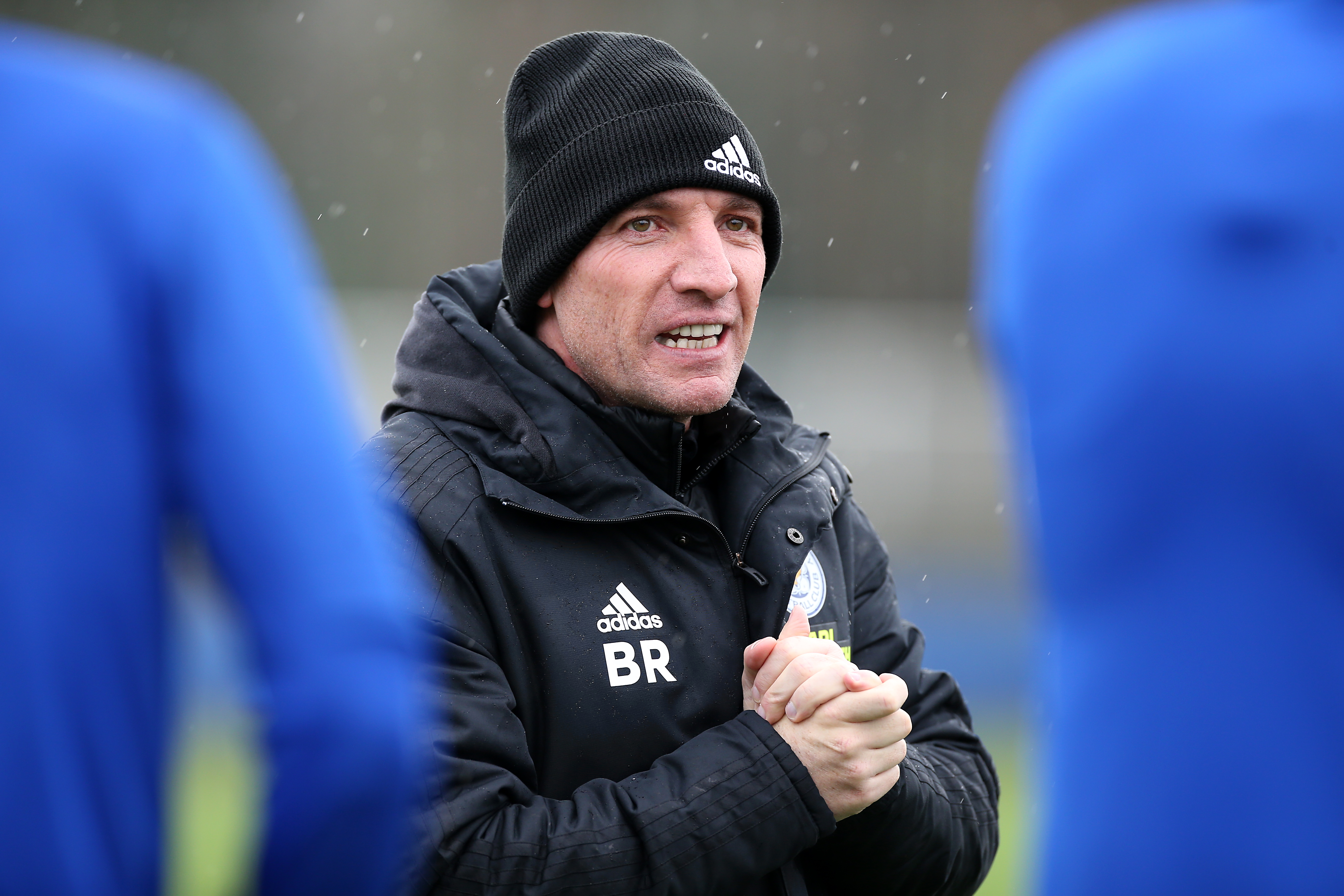 - Leicester City face Liverpool at Anfield in the Premier League on Sunday (7:15pm kick-off)
- Ricardo Pereira (ACL), Wilfred Ndidi (adductor), Timothy Castagne (hamstring) and Çağlar Söyüncü (adductor) have returned to training, Brendan Rodgers confirms
- Rodgers also states all players have returned from international duty with no fresh concerns
- Wesley Fofana has also trained with his team-mates after a knee complaint over the break

Leicester City head into the weekend sitting top of the Premier League standings, one point above champions Liverpool, who host the Foxes at Anfield in a 7:15pm kick-off.

Speaking ahead of that clash on Merseyside, Rodgers revealed that several of City’s established first team stars are continuing well in their rehabilitation from injury.

Ricardo has been absent since March with an ACL injury, while Ndidi (adductor), Castagne (hamstring) and Söyüncü (adductor) have also spent spells on the sidelines this term.

That quartet have been in training with the squad this week as Leicester continue their preparations to tackle Jürgen Klopp’s men, who have injury concerns of their own.

France Under-21s international Wesley Fofana, on the other hand, missed fixtures for his country last week with a knee complaint, but has returned to training with the Foxes.

"Ricardo’s in training with the group, which is great news, and he’ll most probably play in a reserve game next week," Rodgers revealed. "He’s progressing really well.

"Wilf is out on the field. He still has a number of weeks to go, but he’s progressing well. Söyüncü, likewise, is maybe a few weeks away, but training with the squad.

"Timothy Castagne's back in again, which is great news, and Wesley Fofana will be fine, so we’re slowly starting to get our players back."

Despite the Reds likely to be without several of their own first team stars, Rodgers is anticipating a challenging fixture against Klopp's men nonetheless.

"They’ve got top-class players that have been playing and players that will come off the bench who will be really strong," he added. "We’ve seen it from our perspective.

"We’ve had a host of players out and the players who have come in who have been outstanding for us and that’s what you want from a squad.

"They will still be a formidable team and we have to be ready for a tough game. It's still a squad with world-class players who can really hurt you."

If we manage to get everyone fit it will be very interesting to see who Brendan picks as his first eleven. We really do have an incredibly talented squad.
Ooh ahh Mustapha! 9 years of brilliance. Thanks a lot Muzzy!

Micky said:
If we manage to get everyone fit it will be very interesting to see who Brendan picks as his first eleven. We really do have an incredibly talented squad.
Click to expand...

and if he sticks with a back 3

Micky said:
If we manage to get everyone fit it will be very interesting to see who Brendan picks as his first eleven.
Click to expand...

I think that is very harsh on Praet.
Ooh ahh Mustapha! 9 years of brilliance. Thanks a lot Muzzy!

Micky said:
I think that is very harsh on Praet.
Click to expand...

at some point you have to pick your best players and Maddison is better than Praet, as well as the latter has played