Match goes to penalties.
Our liquid lives, this is how we all survive.

Now the only 'under 21' squad left in the competition.
Home is where you moor it.

Tranmere away next then around 11th January

Funky Fox said:
I see they not put any of last night's winners on the bench for tonights game
Click to expand...

Big Slim getting a game!

Lost 2-1.
Nobody can delete the history you wrote


KDH has really flourished this last 12-18 months. He has the technique and also the determination and mental toughness, I am really excited about his future and I hope its with us. Is he good enough for the PL? Absolutely no idea, he never really stood out when I saw him in the U23's aged 19 and that could be the argument why he didn't get a loan move to the lower leagues earlier, young players develop differently and for that I'll put to one side my grievances about our lack of proactiveness with getting these young players moving along the ranks quicker because it seems like he is destined to be at the very worst a quality Championship player worth several million.


I think KDH fits our ethos and track record of the types of players we bring through, I really think he will get a chance in place of Choudhury next season.


Tavares, the game comes almost too easy for him. From what I gather the academy have been besotted with him from a young age and its probably one of the reasons he's so frustrated he hasn't had the hype transport him in to the first team yet.


There does seem a bit of a discord between the younger age groups and then the U23's, this also happened with Layton Nduwku who sadly hasn't realised his potential. In the U16 and U18 ages groups he was absolutely ridiculous but he didn't get the right development plan to get him in to the U23's when he was 17/18 and out on loan, took years to happen and now he seems like he's fallen too far behind and lost his way.
Click to expand...

The future of Tommy Wright...

Given the obvious need for an added bit of youth in our squad and MA's clamour to bring down the average age of the team, what do we think will happen to Tommy Wright...

The future of Tommy Wright...

Given the obvious need for an added bit of youth in our squad and MA's clamour to bring down the average age of the team, what do we think will happen to Tommy Wright...

Pulling up trees at Aberdeen now.
"I enjoyed many slices. What can I say? I’m an Italian man. I love my pizza and my pasta." 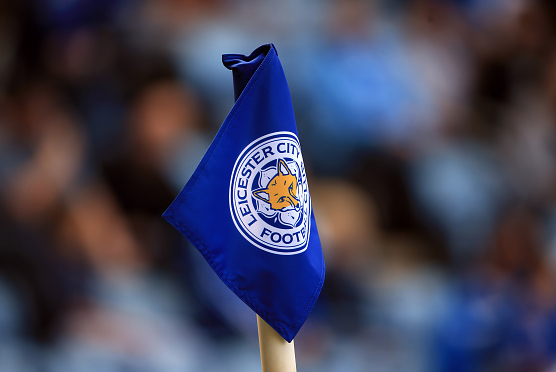 Leicester City youngster Sidnei Tavares is featured today in an interview with Portuguese newspaper Record. Even though the 19-year-old is still to make his official debut for the Foxes, he says he’s pretty happy at the club, especially with the conversations he has with people from the first...